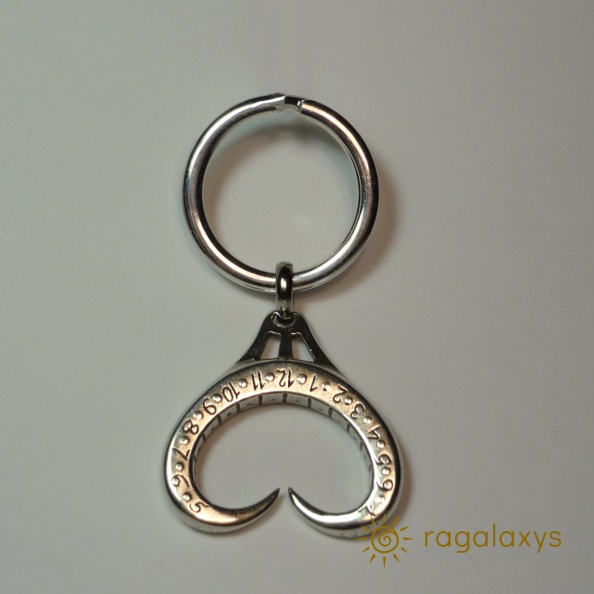 Apollo was a god multifaceted Greek and Roman mythology.

In astronomy, named the Apollo space program and the spacecraft was achieved with the first step on the surface of the moon. Occurred on July 20, 1969, aboard the lunar module of Apollo XI, at a place called the Sea of ​​Tranquility.

How it works: To determine the solar time is necessary to orient the open center of the arms of the clock in the south. Tilt the clock until the shadow of the arms is projected inside the arc zone, the sunshine or intersection between the two shades, indicate the solar time to which we must add the hours that differ from the official time. 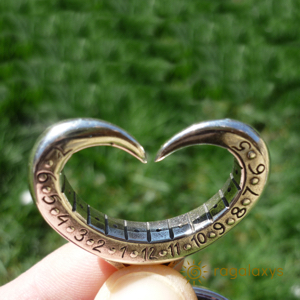 Presentation: In individual bag with silver ring, and operating instructions in Spanish, English, French and German. 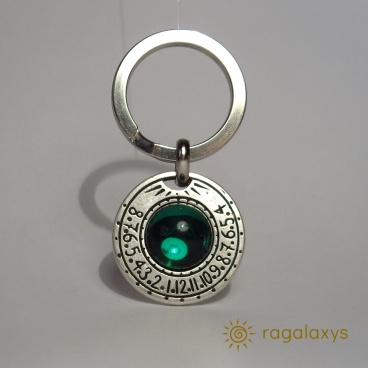 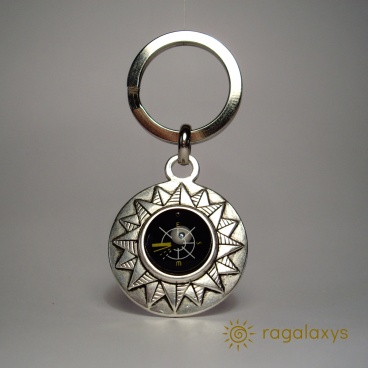 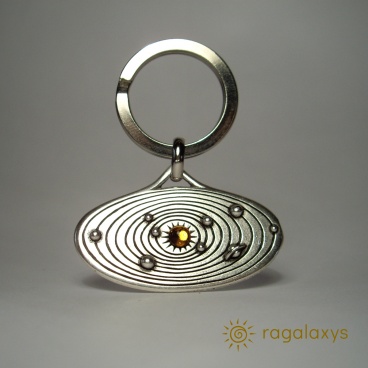